Important Moments in the History of Dentistry

In early human history, evidence of tooth decay is few and far in between. It is in the appearance of farming societies 10,000 years ago that we start seeing cavities. The agricultural revolution allowed people to live longer, and thereby require more dental care throughout their lives. The theory is that with plant-based diets with far more glucose. So, while it is the bedrock of our civilization, us settling down to grow our food made our diet less complex than we were evolved for and introduced us to cavities and gum disease. 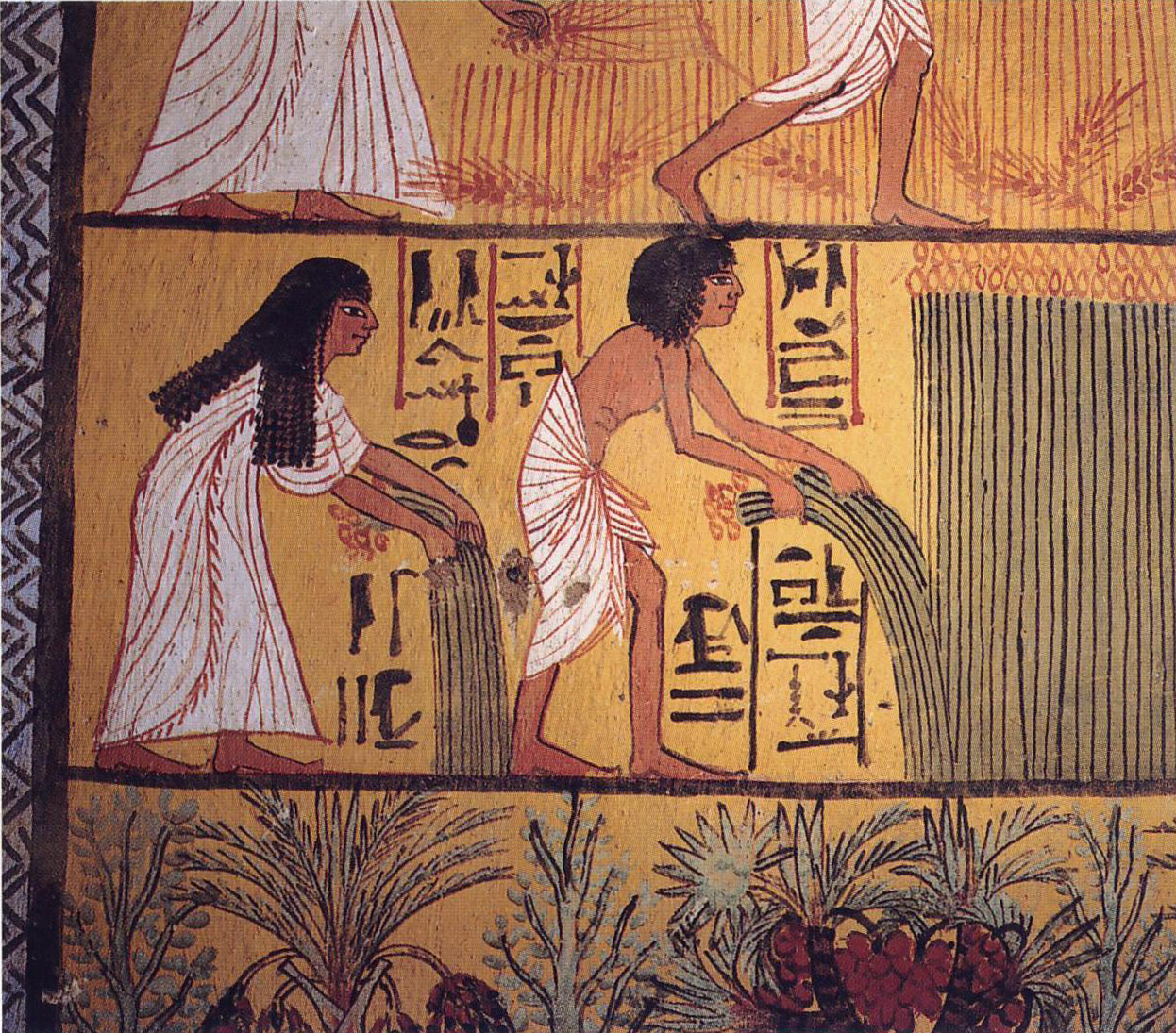 Our earliest evidence of tooth decay and dentistry comes from Italy where an infected tool was cleaned with flint tools from around 14,000 years ago. Meanwhile, more formal methods hare found as far back as 7000 BC in Mehrgarh. But Ancient Egypt is famous for their periodontal disease. Radiographs confirm that many early mummies die of early gum disease turned to infection. If agriculture extended the life of the hunter-gatherer, their development of early dentistry practices would extend their lives beyond this new affliction.

From the Middle Ages, all the way up to the 19th century, barbers took on the dual role of dentists. In reality, they stayed regulated to only extractions and alleviating pain from infections. For the most part in early dentistry, procedures were performed by general physicians. It was not until the late nineteenth and twentieth century that a specialization arose, and it became government regulated. Although, you can see how our dentist’s chair comes in handy at a barbershop. 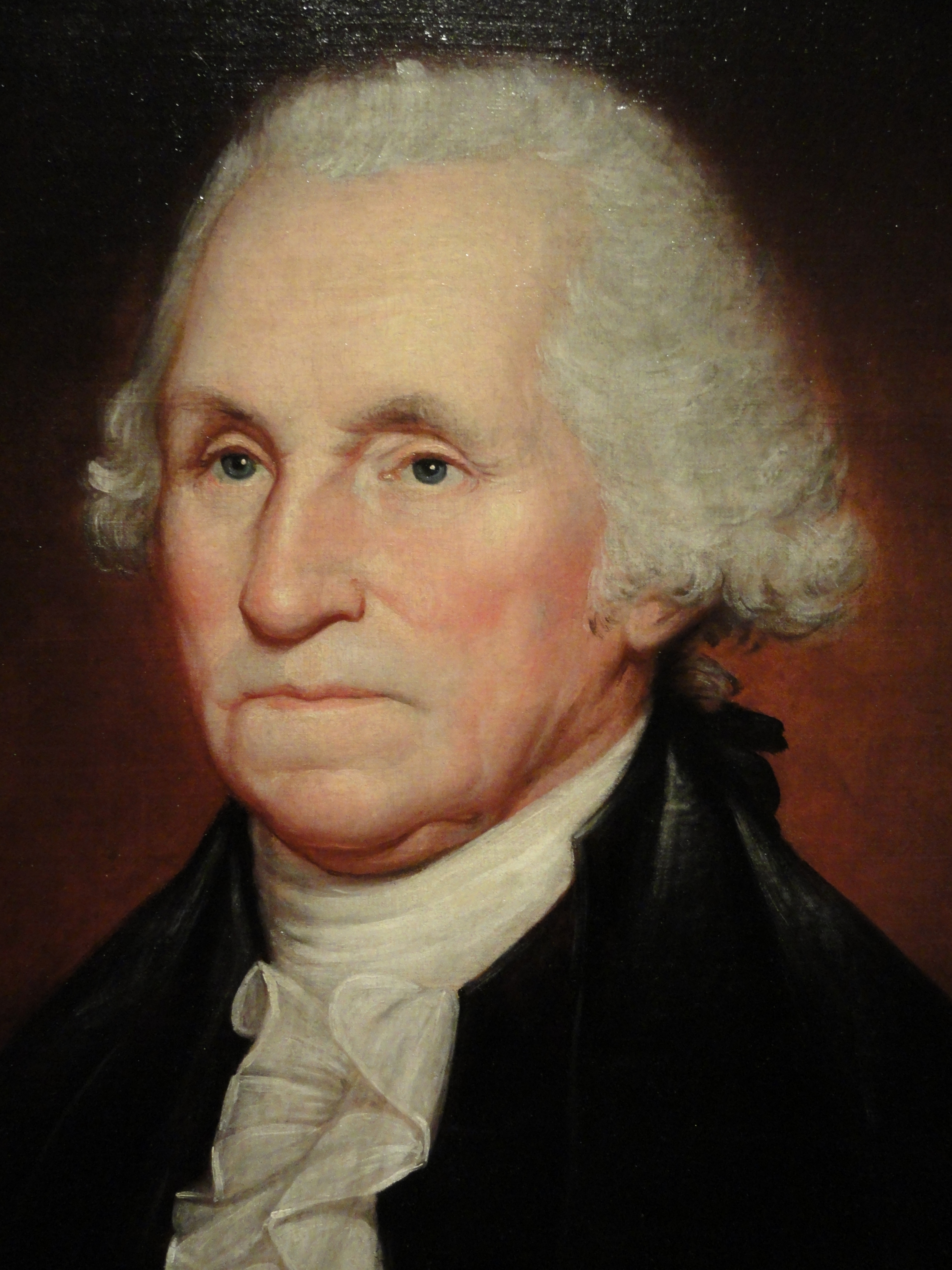 We can imagine why Washington appears to clench his jaw at us.

A common myth persists that George Washington’s set of teeth was wooden. While Washington suffered from dental problems throughout his adult life, the surviving pair of dentures in Mount Vernon is teeth—mostly. They are a combination of human teeth, animal teeth, probably horse and cow, filed down to the right shape, and one of hippopotamus ivory. The teeth are set in lead jaws, which are connected by silver springs. We know from his letters and journal entries that he suffered from toothaches, inflamed gums, and eventually his ill-fitting dentures, and that he bought plenty of toothbrushes, scrapers, files, cleaning solutions, and toothache medication.

Dentistry has a long history, and it took a lot to get to where we are today. It was important in the advancement of general medicine and the advancement of human civilization. Today, we continue these practices and service to society. And our Gentle Dental dentists are proud to be a part of this tradition. 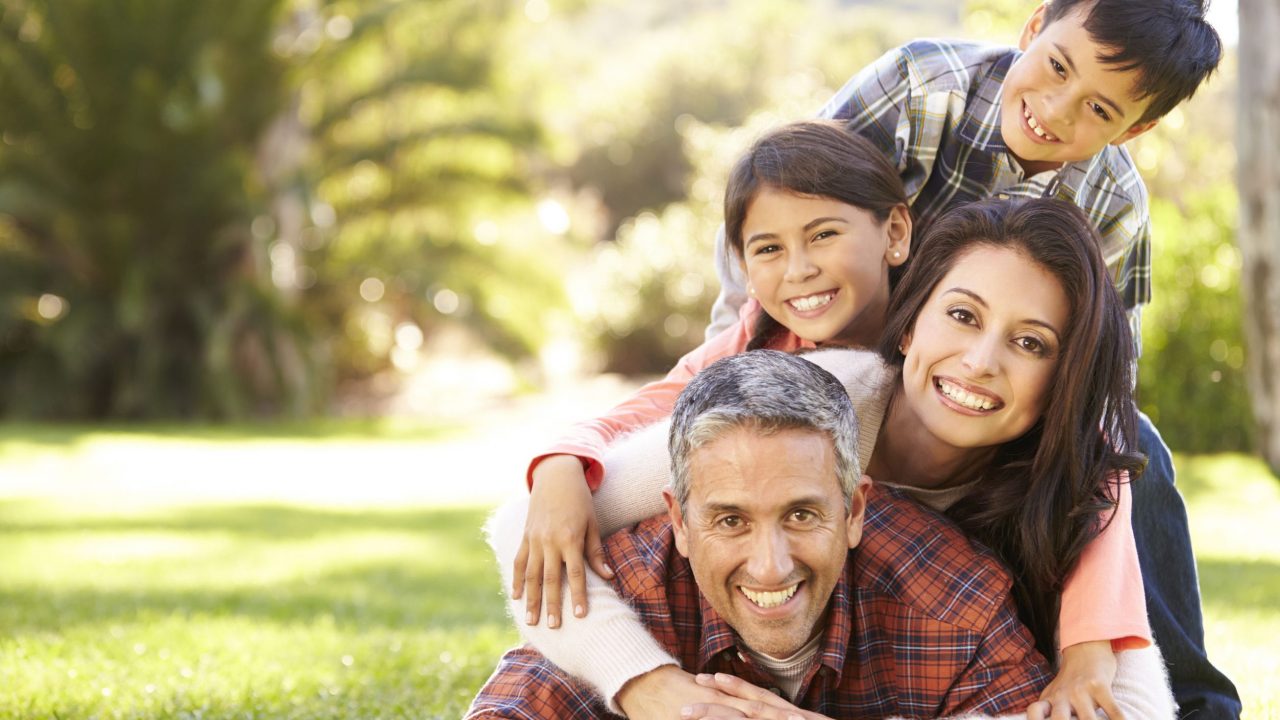